According to Hansard for Wednesday, January 30, 2013, Barrie MP Patrick Brown did not take part in any of the 5 votes that took place in the House of Commons that day.

Minutes of the Thursday, January 31, 2013 meeting of the House of Commons Standing Committee on Health indicate that Patrick Brown, a member of that committee, did not attend.

Brown's twitter feed gives us a clue as to his whereabouts ...

To see what Brown was referring to, I checked out Alan Thicke's twitter feed and found the following: 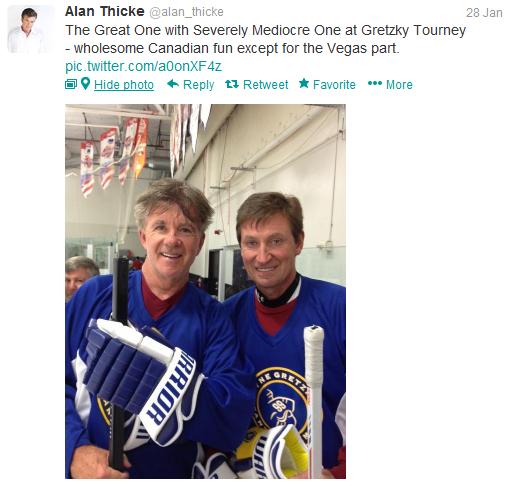 I did some searching and discovered that Wayne Gretzky was running a hockey fantasy camp at the Bellagio in Las Vegas from January 27 to January 31, 2013.

The roster of players for the fantasy camp was posted on Gretzky's Facebook Page. 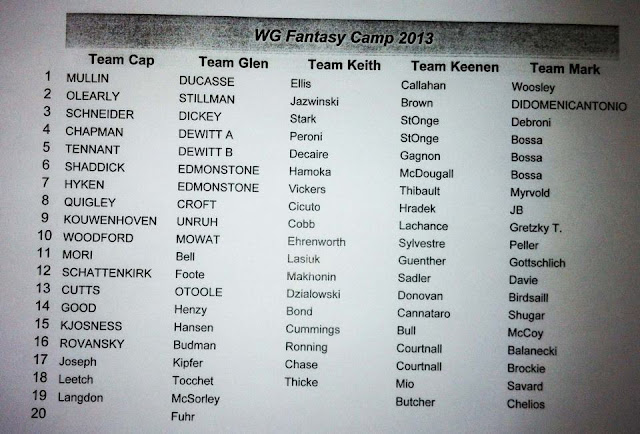 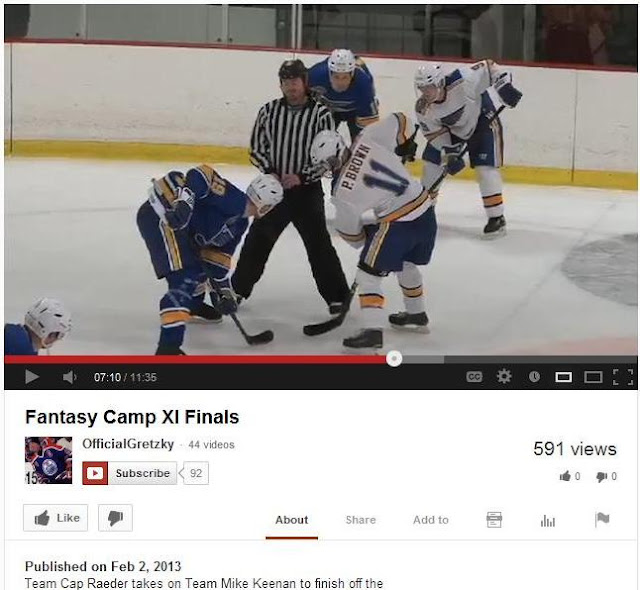 It's worth a watch. The commentary is rather humourous.

In another video, Brown is mentioned specifically. 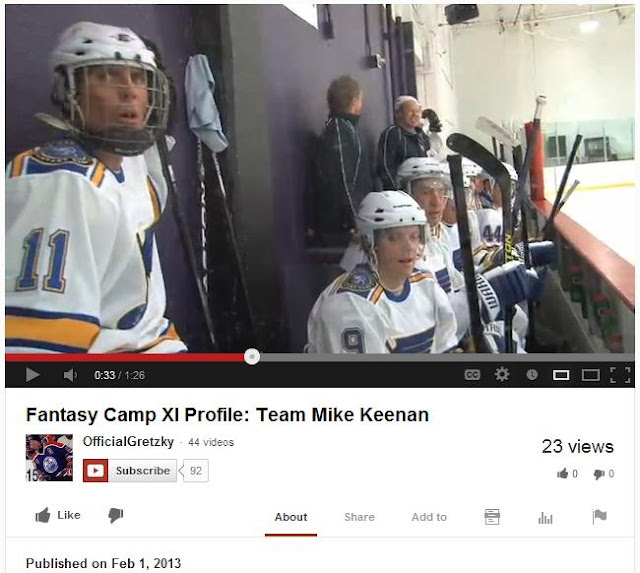 Was this hockey fantasy camp more important than the votes on Bill C-43, the Faster Removal of Foreign Criminals Act, which took place on January 30, 2013?
Was it more important than 'the study of technological innovation, including best practices, in health care' which was discussed at the January 31, 2013 meeting of the Sanding Committee on Health?

What is your answer, Mr. Brown?

This is not the first time Patrick Brown has put a hockey game before his duties as a parliamentarian.

In hockey, as in politics, if you don't show up for practice, you just might get cut from the team.